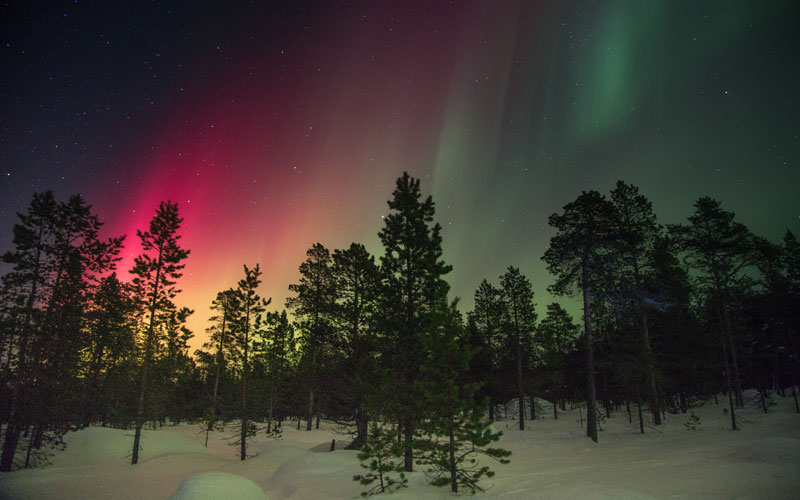 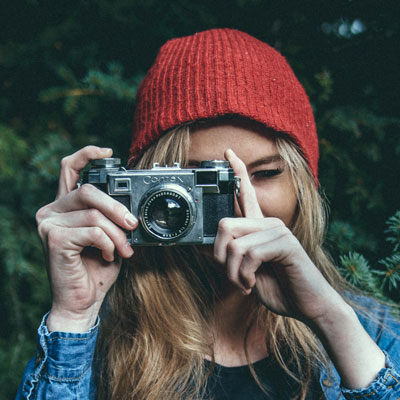 ❤334
In the Republic of Bashkortostan infinitely many picturesque mosques. 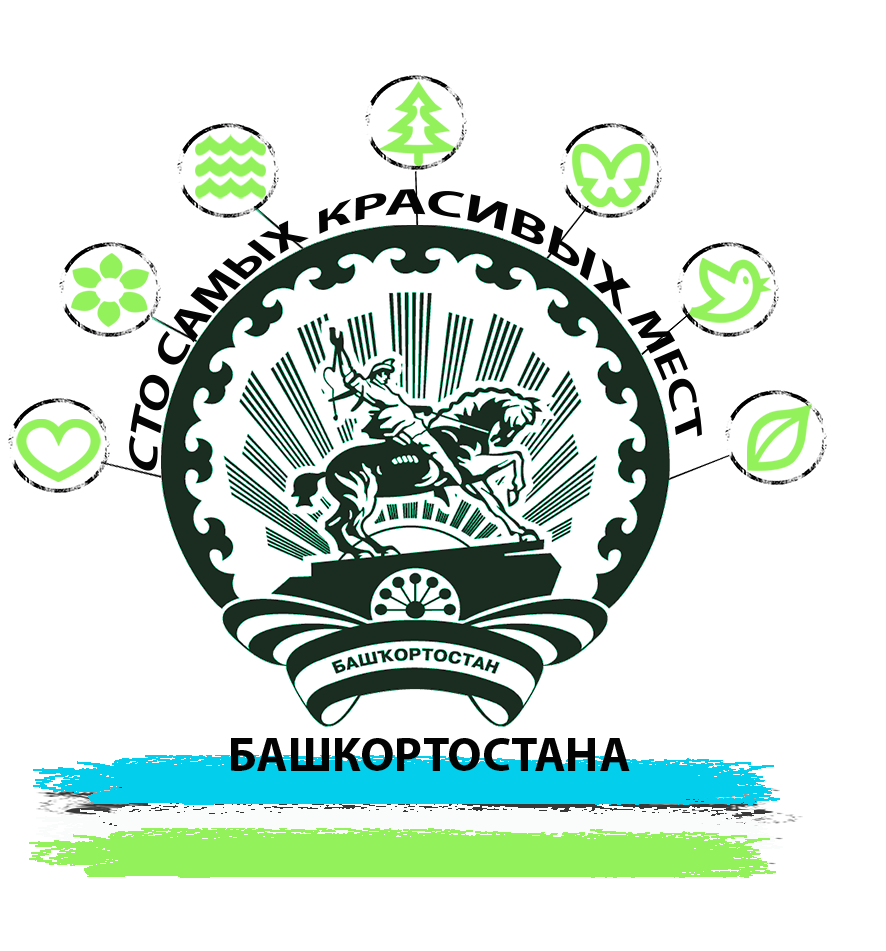 One of them is located in the village of Kanukovo in Sterlitamak district, which is near the fork of the roads leading to the Ishimbai, Sterlitamak and Salavat. It is called Kanchukova mosque or Masjid Sufiya. Its unusual name of the mosque found in honor of the deceased mother Rafkat Kantukov, which was the main sponsor in the construction of this Shrine, and which asked the villagers for help. At the heart of this project by the architect A. by Sattarova used Oriental motifs. History researchers believe that the mosque is very similar to the Taj Mahal, only with the difference that the Indian wonder of the world was built in honor of his dead wife, and in Kanchukova valiant son in honor of his mother.

The construction of the mosque was completed on 25 Aug 2008. The mosque is unique in its size and architecture. Moreover, to meet this structure in the village is a rarity. The area is fenced wrought-iron fence decorated with lights. The building itself is located on the shore of an artificial lake and has very beautiful grounds. Despite the fact that the mosque is small in size, visitors are amazed by the beauty of the interior decorated with marble, mosaics, gold and crystal.